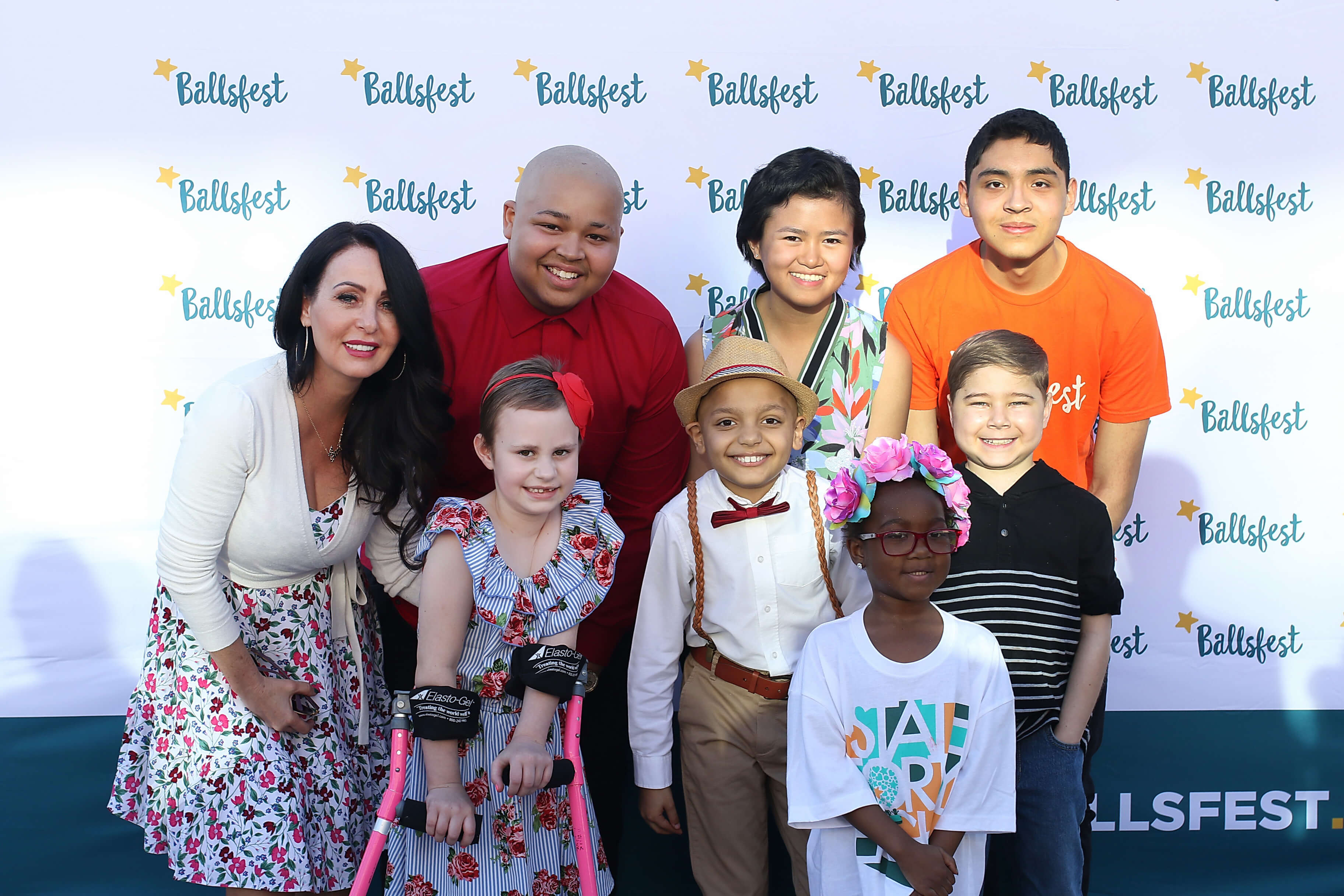 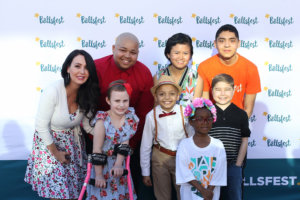 Emceed by local television personality, Vanessa Ramirez, Ballsfestwill treat guests to an afternoon of food, entertainment and various fundraising opportunities. “This isn’t your typical fundraising gala,” said DeBlasi. “Everything about Ballsfest is uplifting and whimsical; and this event reflects that spirit and we could not be more excited to bring this event back to Arizona and gift incredibly courageous kids.”

Ballsfest has amassed an impressive roster of sponsors for its inaugural event, including four of the Wilson Automotive dealership:  Right Toyota, Right Honda, Toyota Of Las Vegas, and Toyota Of Huntington Beach.

Organizers and supporters of Ballsfest provide unforgettable experiences for those facing obstacles with cancer. The term, "Ballsfest,” was created by Frank DeBlasi, a testicular cancer survivor and keen supporter of children living with cancer. The term is a play on words, and one that reflects DeBlasi's positive spirit during his own battle. Combining his love for the upstate New York area and the Dave Matthews Band, DeBlasi first hosted a small gathering for friends and concert goers on the grounds of Saratoga State Park in 2007. This initial gathering began a stream of annual events that has grown dramatically in size over the years, and proceeds raised at these events have benefitted a national cancer foundation.

In 2013, DeBlasi shifted the focus of Ballsfest in support of children affected by cancer. Since then, Ballsfest has honored and celebrated numerous children in Upstate New York, Arizona and Las Vegas.Ballsfest produces signature annual fundraising events, as well assolicits grants and contributions year-round from individuals, private foundations and others, for the purpose of supporting young cancer patients who are facing difficult challenges.

This tool allows you to look up official EPA fuel economy ratings for vehicles back to the 1984 model year.